I must confess…4 embarrassing facts about me

As much as I adore the latest fashion, the best new little farm to table restaurant on the block and anything ice cream.

1. I friggin love Star Trek : The Next Generation. 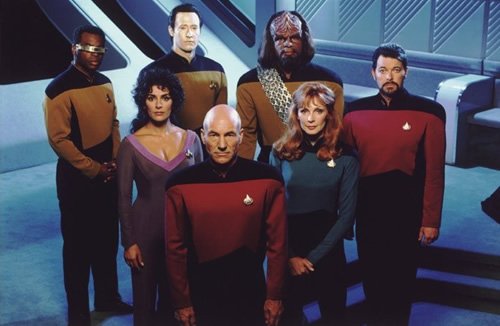 Boom. There I said it.

I love sci fi, adventure, space and a little campiness and Star Trek definitely provides all of those.

And, who doesn’t love Captain Picard? 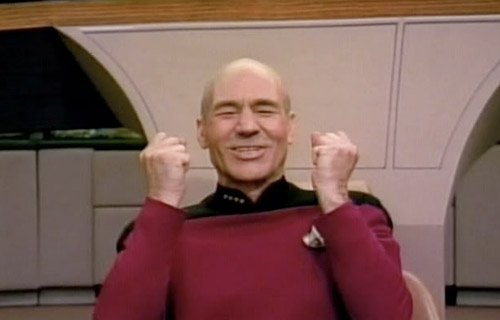 Or Data, or Commander Riker or, ALL OF THEM for that matter.

I am an avid Instagram user, I love connecting with people across the world on there, I have met some amazing people because of it. Speaking of lets connect 🙂 http://instagram.com/shannon_rosan

None of that is unusual, however….I do follow dogs on Instagram, specifically French Bulldogs and Boston Terriers.

Because those 2 types of dogs ridiculously funny and beyond adorable. 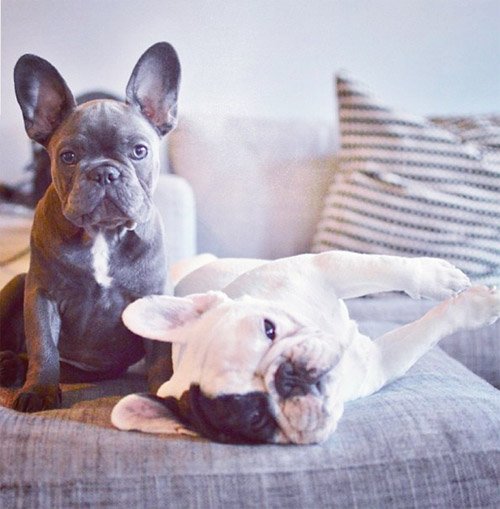 The above photo is of Manny and his brother Frank (from their amazing Instagram), together I think they broke the internet because of their cuteness.

And now I must have another dog.

Because 2 crazy dogs is apparently not enough…case in point… 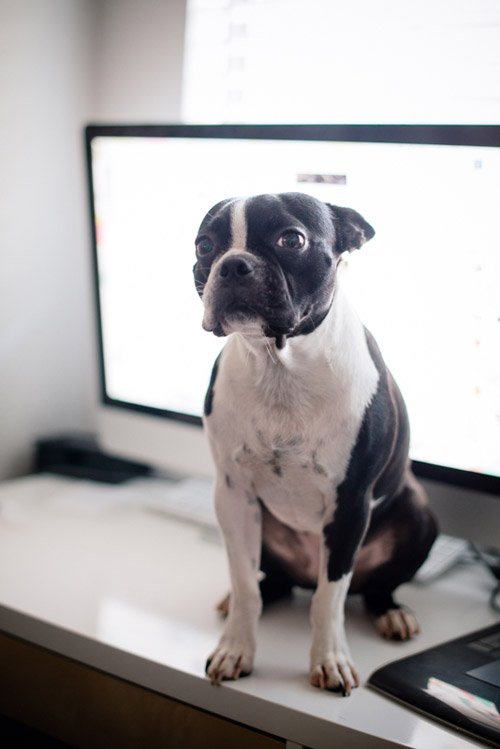 WHILE WRITING THIS…no less, Olive decides to jump up on my desk, which she does from time to time and gives me THAT look right there. Which is a combo of a couple things, ‘You lovez mez? You pay attention to mez and petz me. YOU FEED ME NOW WOMAN.’

What you don’t see, just to the right of Olive on my desk is David Allen’s, ‘Getting Things Done.’ You know what’s not in there? How to get things done when a lovey-dovey, hyperactive, Boston Terrier jumps up on your desk and sits on your keyboard.

Yep, not in there.

I find anything Nick Cage amusing. Him and his hairpiece of the day. And I especially love his movies that are so bad that they’ve now looped around to downright hilarious. 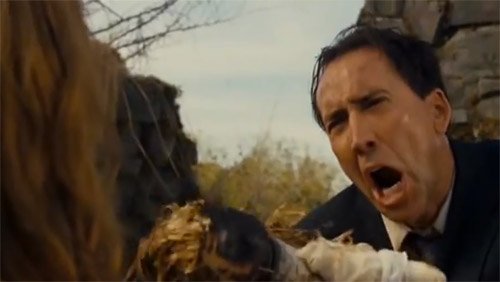 Like The Wicker Man. Let’s just say he punches a woman in a bear costume and yells ‘NOT THE BEES.’

It’s an oldie, but goodie animation over on youtube. It’s 3 minutes of silliness and unicorns.

Emily Rose
It all makes sense now... Why we get along. I grew up on The Next Generation. Even met Deanna Troi at a... gathering let's say, when I was like 12 or something. So great! And Miss CaliCat is literally sitting up all proper-like next to me right now, NOT looking at me, which also means a melange of things with the emphasis landing on "FEED ME NOW." Ha! And Charlie! A timeless wonder. And I don't know about Nick Cage punching a woman in a bear costume, but I'm gonna go find out! Thanks for this. Quite a riot. <3
Reply

Shannon Rosan
THAT'S SO AWESOME EMILY!!! I'll have to ask you next time I see you about the Deanna Troi meeting :) Aren't animals the best! Nick Cage in the Wicker Man, is probably the all time worst movie made, it's beyond ridiculous. I mean who punches a lady in a bear costume?
Reply