It still seems like a dream that we were in London last week. And I’m already aching to go back. Even after being stuffed in an airplane for 11hrs. I would endure it all over again just to be back in that beautiful city.

For those of you considering or about to travel to London, I’ve got 5 tips and 3 myths to debunk or confirm… 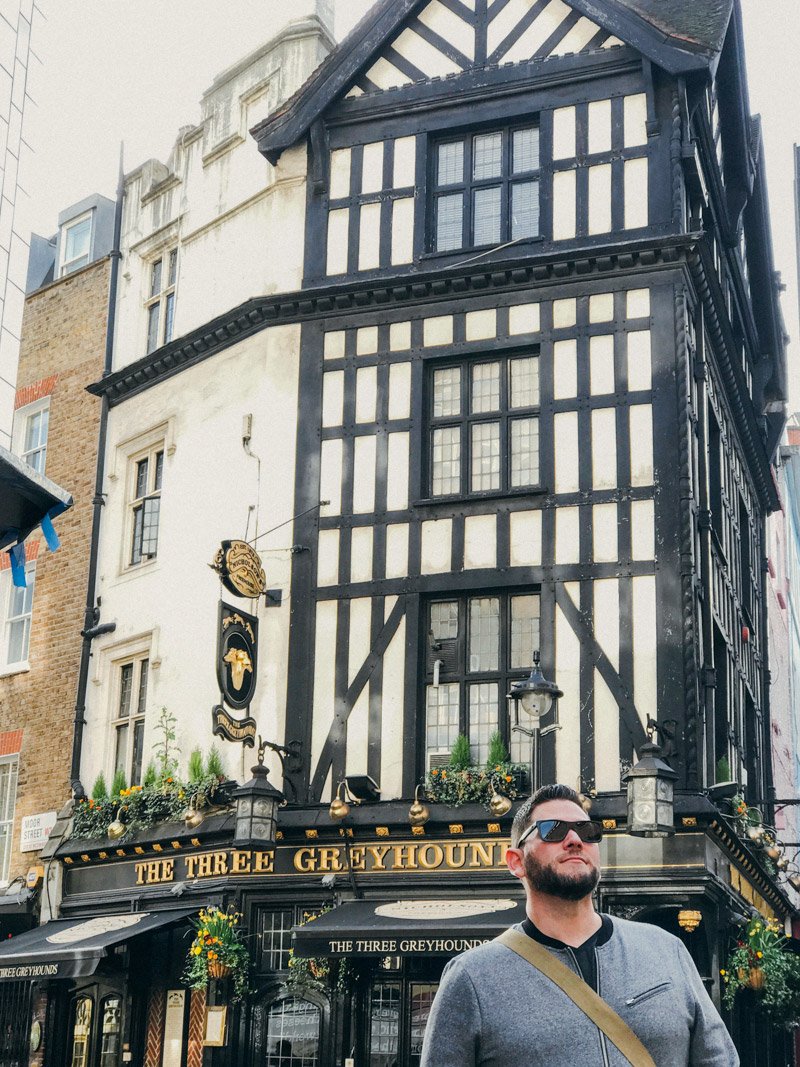 SO NOT TRUE. Definitely debunked. I heard this a lot. Almost to an annoying degree before traveling to London that the food is terrible. Please, don’t listen to those people. Do however, a little research on the better places to eat, like any city.

Tip #1 – Get a Full English Breakfast.

We got ours at a locals joint called Bar Bruno. We were up early, amongst the hustle and bustle of Londoners getting to work and popped into the tiny, yet very busy Bar Bruno. A full english breakfast is massive, so be prepared to either split the meal like we did or have a huge appetite. The beans and toast were my fave part of it. Simple, hearty deliciousness. 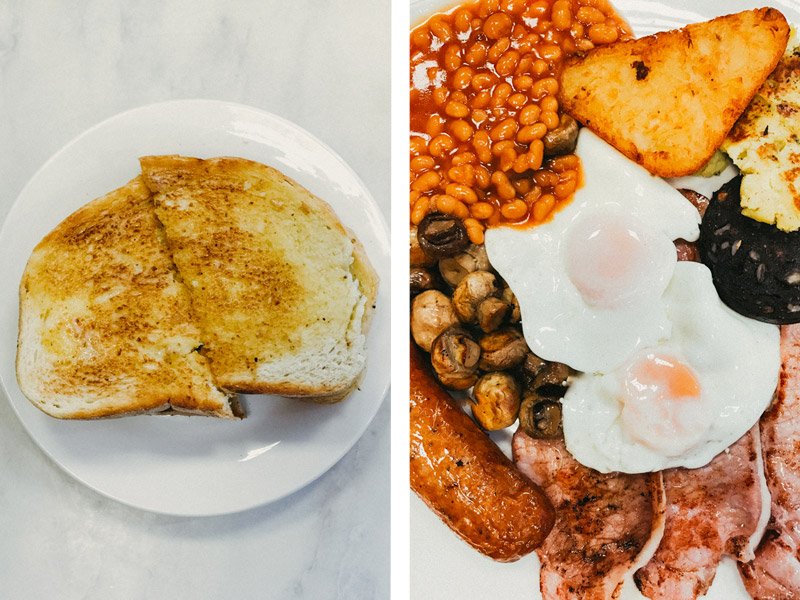 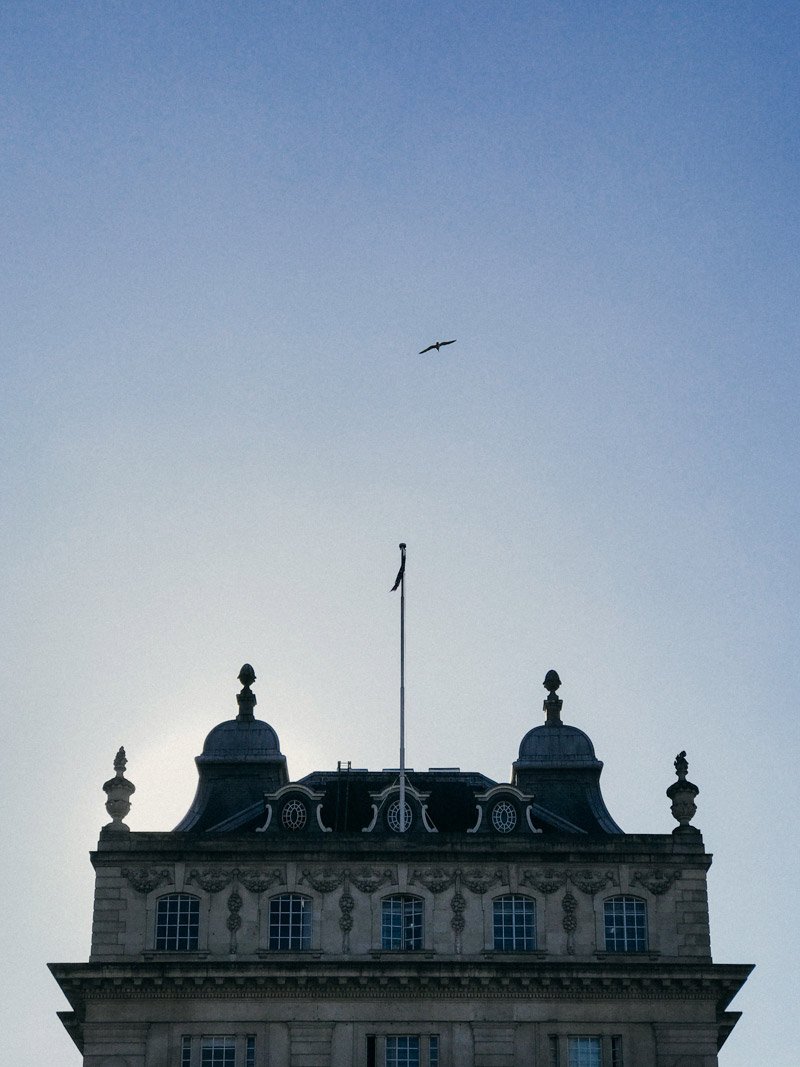 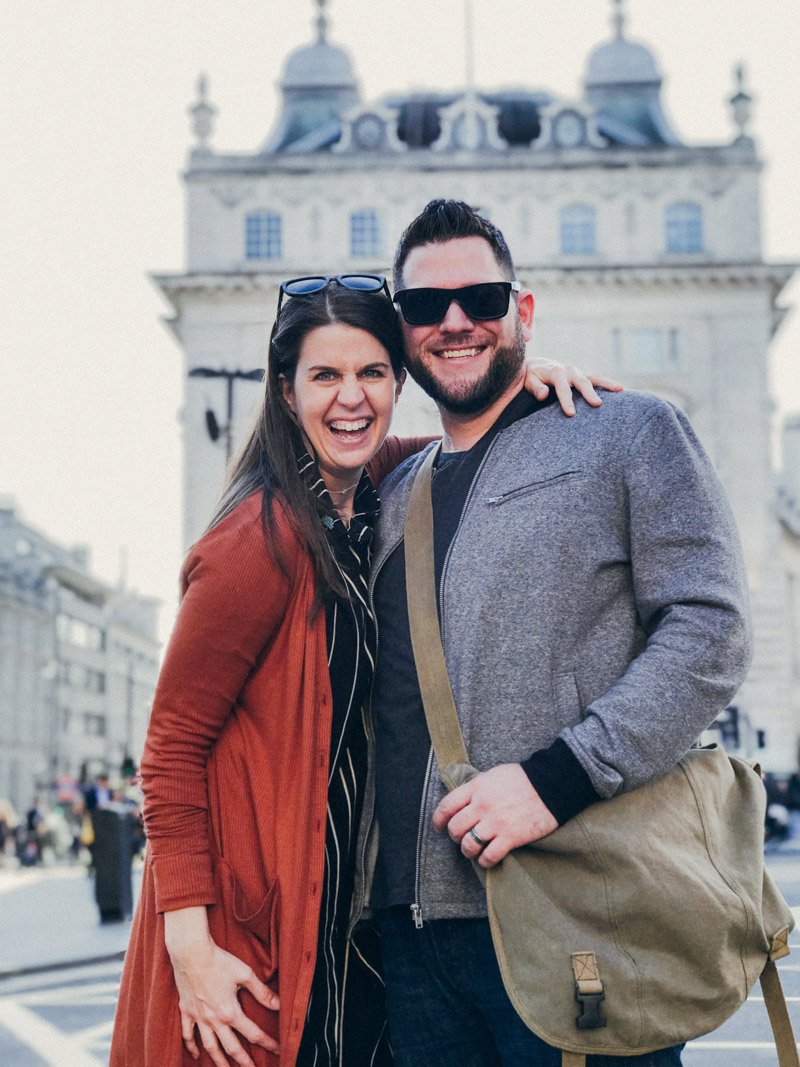 I highly recommend staying in one of the central London neighborhoods like Soho. Being central will save you time and money in getting from one place to the other. Soho treated us well in that it had a lot of food options which I’ll list at the end. The area is very trendy and lively. It’s not known for being a quiet place, so if you are a light sleeper just a heads up, the nightlife is all week long and goes very late. But, who sleeps anyway with jet lag… 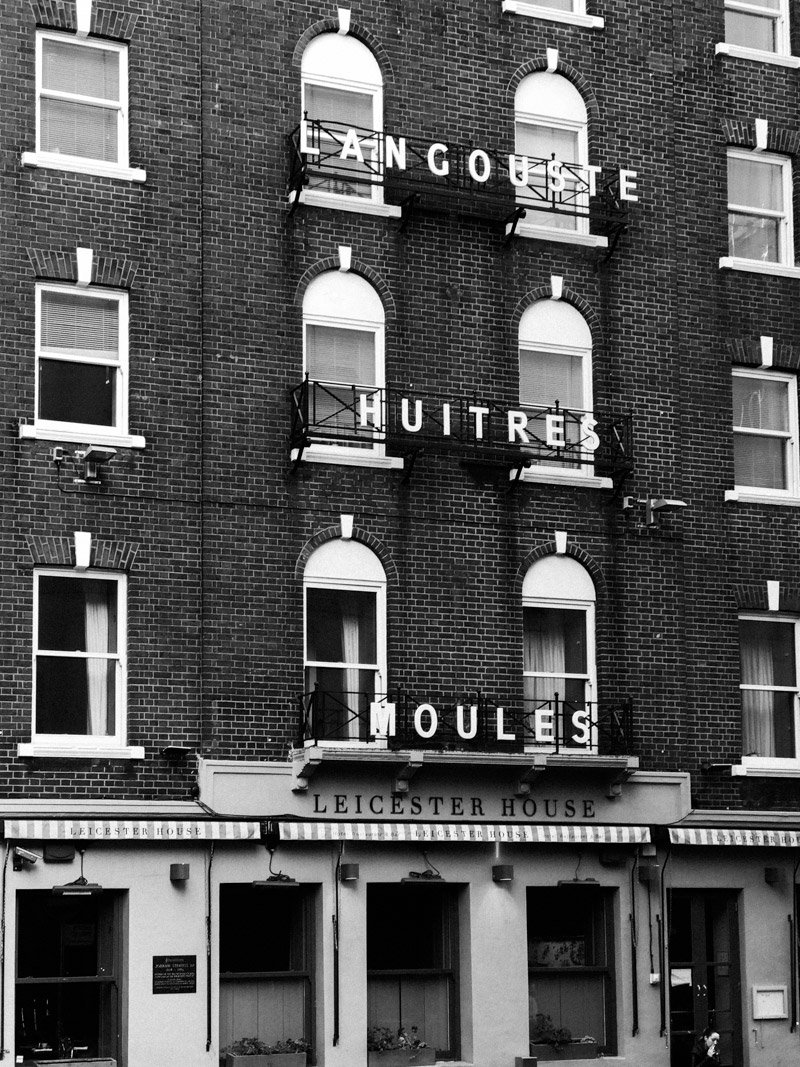 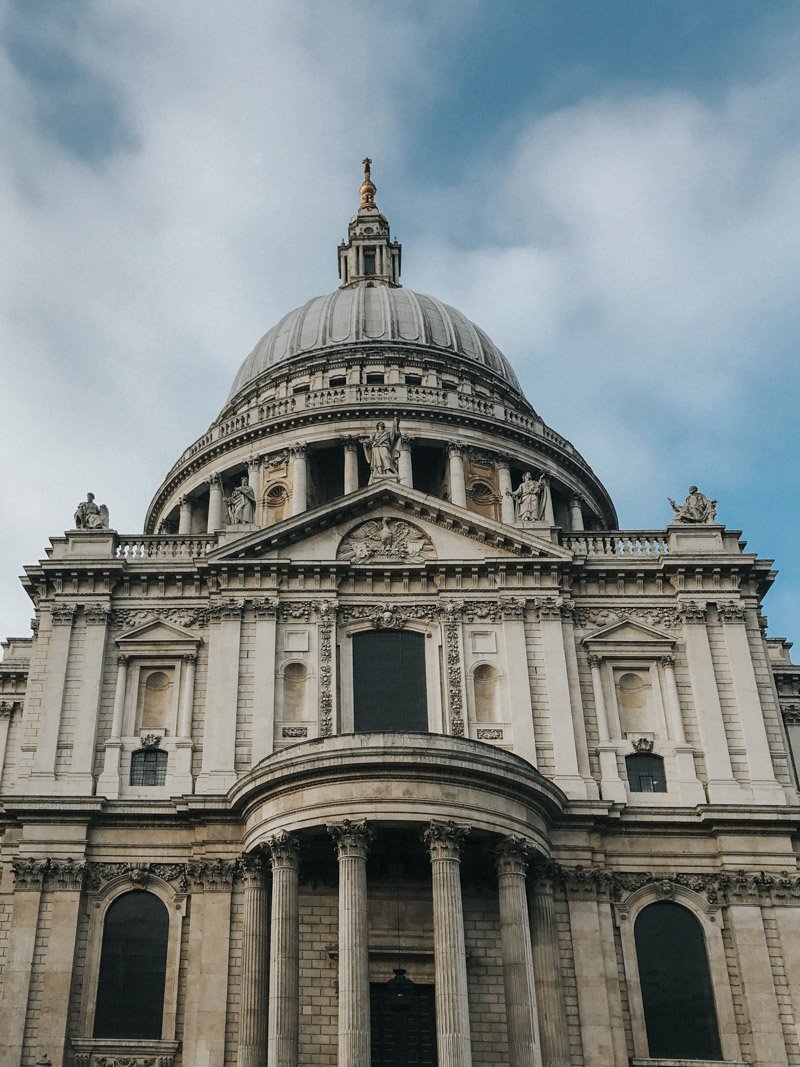 The architecture, art and history of the place blew us away. I don’t have many pictures inside, because photography is not allowed. Which I ignored and managed to get a few snaps in until I got in trouble. And if they tell you to go to the Whispering Gallery – You go to the Whispering Gallery. Be prepared to huff and puff your way up a tiny, confined medieval staircase up 259 steps. Halfway up I began to regret life, but, the reveal of the top of the dome looking down and also up in to the top was magical (see below right photo). Not to mention the weird auditory effect. Read more about the Whispering Gallery and how it got its name – here. 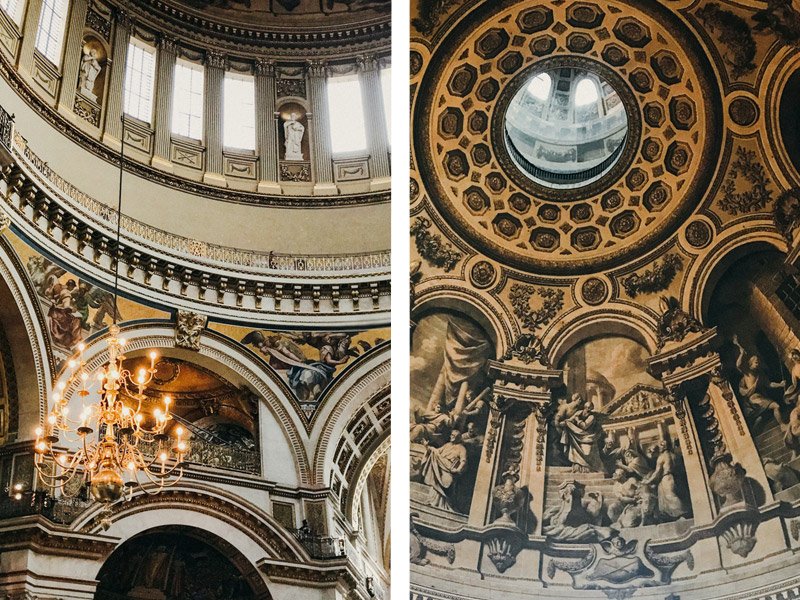 I heard this one before we left as well and it couldn’t be more wrong. Everyone was so nice. Very polite, fun and pleasant people to talk to considering the giant metropolis that is London. 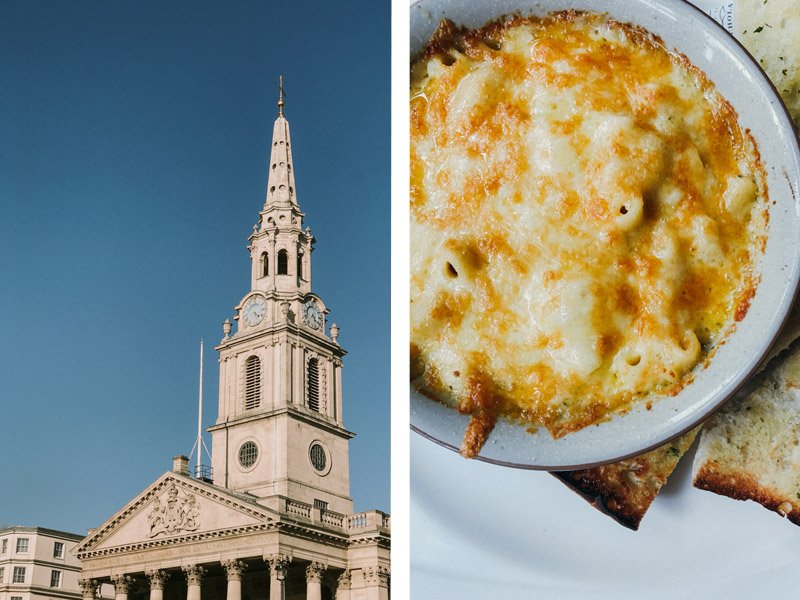 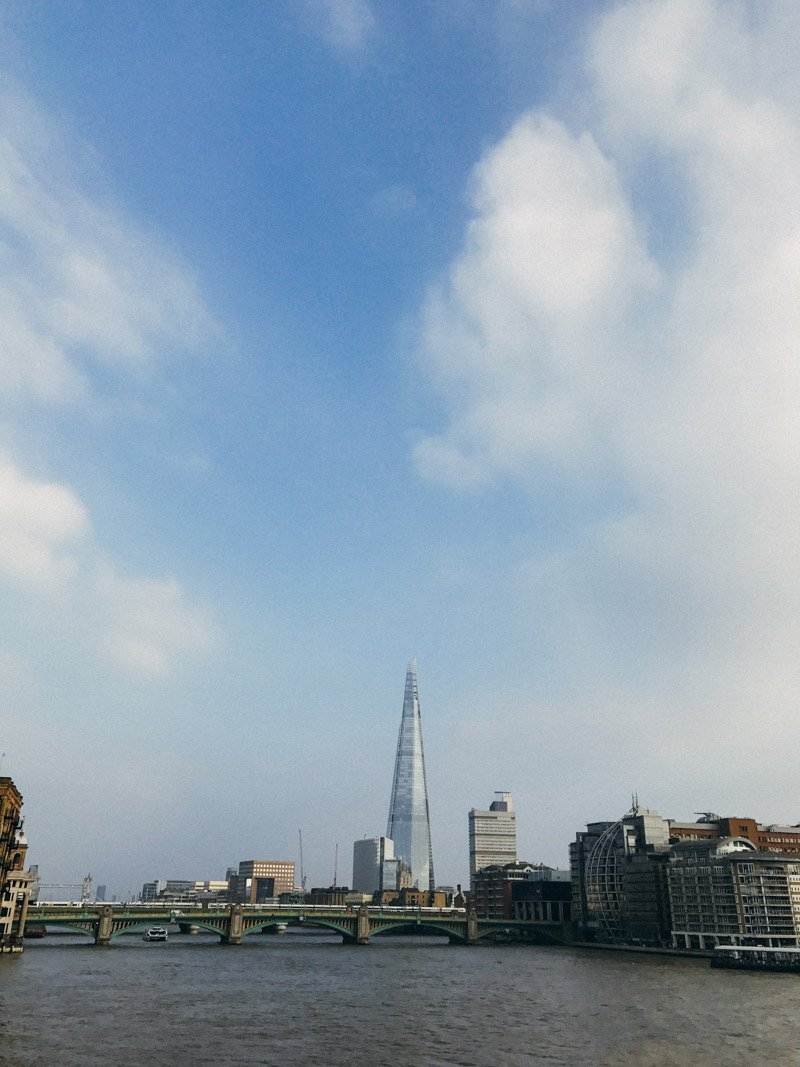 Tip #4 – Get Lost and Stumble Across Amazing Sights

On one of our days we just had no plan but to wander and get lost. I loved doing that for one main reason, turning corners to find historic monuments like Big Ben, took my breath away. It was incredible. And unlike other historic locations, Big Ben is MASSIVE in person. Not a let down at all. Other fun stumbles that are on most must-see lists for London – Trafalgar Square (which for the life of me I can’t say properly), Piccadilly Circus (smaller in person than on tv) and The National Portrait Gallery, which we popped into quickly and I was extremely impressed with. I could have spent all day in there.

This one is true. Opt for The Tube or Uber to get around if you’re going across town. Better yet, walking is the best way to see the sights. 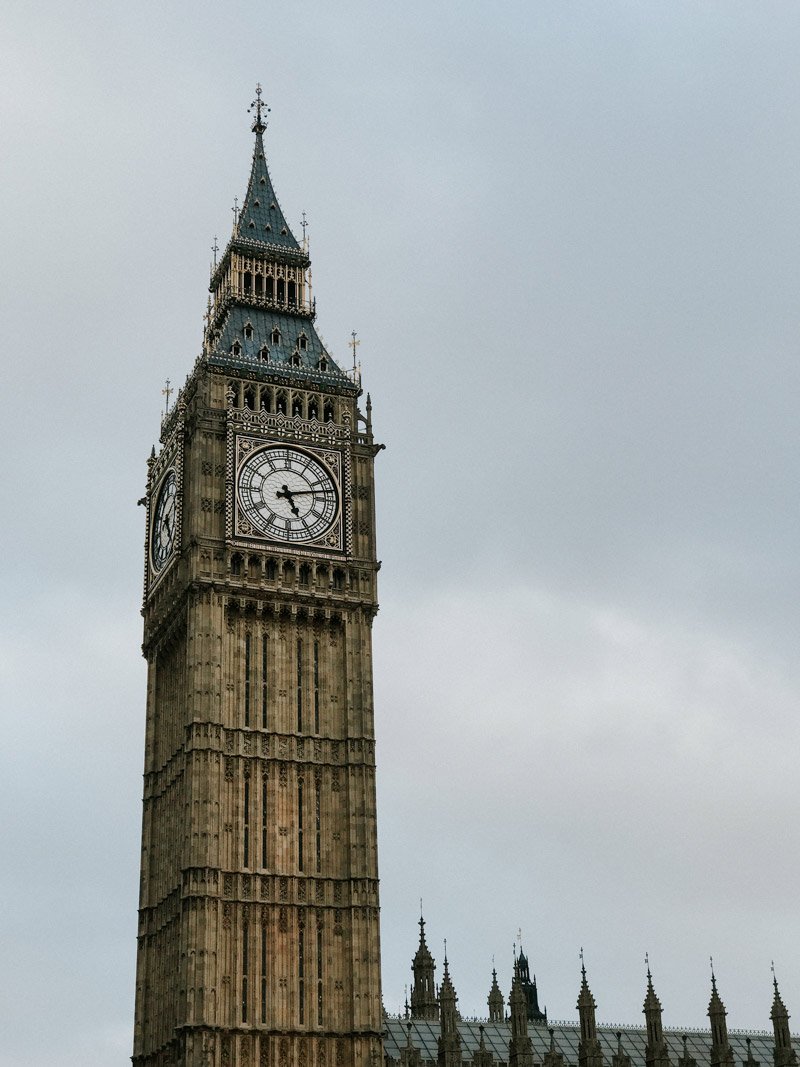 A large sprawl of food vendors mixed in with goods for sale. I had THE BEST fettuccine of my life from a tiny food stall. I watched the women hand roll the pasta in front of me, pass it to the gentleman behind her for a quick boil, then directly into a giant wheel of parmesan cheese. All while techno music thumped and we chatted on about how parmesan makes everything better. Because it does. 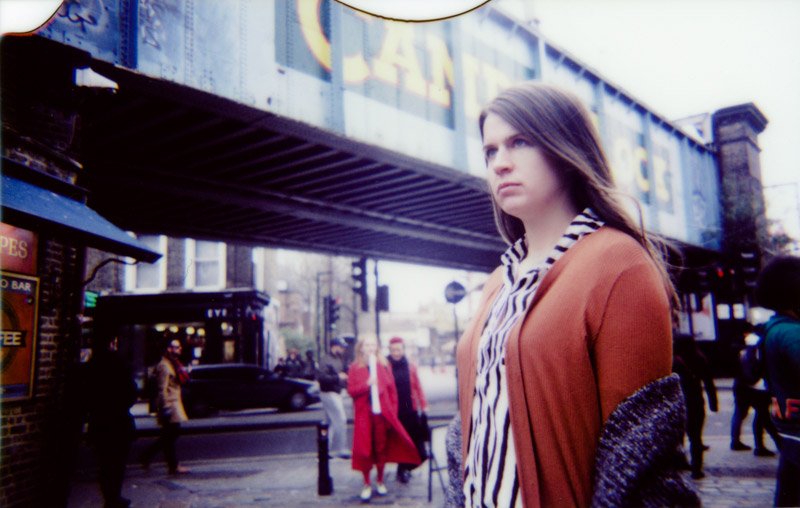 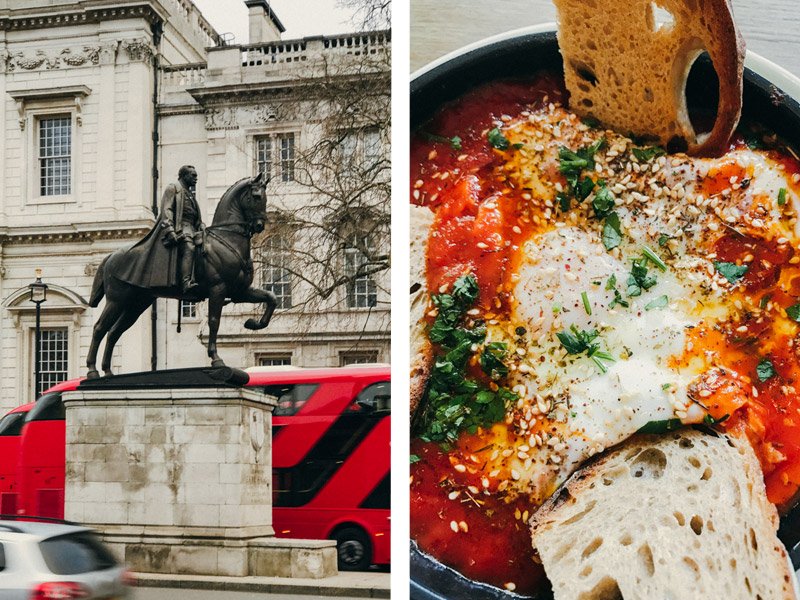 To Wrap Up – London is worth the visit. Even if you can only do 4 days there. DO IT.

The Dog & Duck – Quintessential pub. Small, old, charming. I had the mac & cheese. And it was the cheesiest amazingness. Not to mention George Orwell drank here and the pub was originally built in 1734 on the site of the Duke of Monmouth’s home.

Punjab – Oldest North Indian Cuisine in the UK. The best Indian food I’ve ever had!

Fernandez & Wells – Cafe with Spanish inspired food, great for breakfast. We went there twice. I fell in love with their Taktouka, seen in above right photo.

*all photos taken on iPhone 7+